4 Epidemics That Changed the Way We Respond to Disease

As long as there is life on earth, there will be illness. New bacteria and viruses that cause epidemics are constantly evolving — but so is our response to them. We’ve come a long way since the Black Death wiped out much of Europe’s population in the 14th century. Each epidemic has brought its own advances in the legal, medical, and public health spheres. 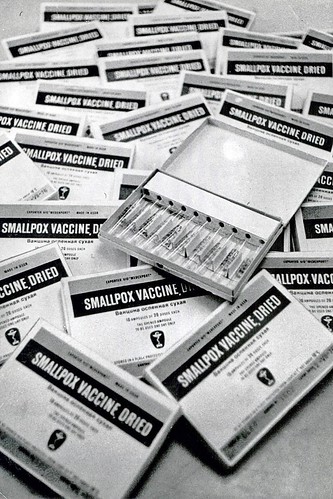 Image via Flikr by PAHO/WHO

At the turn of the century,the states did not always respect people’s liberties in their attempts to control the smallpox outbreak. Policemen dragged citizens out of their homes, even handcuffed them, and vaccinated them against their will. Mothers fought against the officials who ripped sick children from their arms, to quarantine them in “pesthouses” (which people rightfully thought of as a place to die).

The Supreme Court ruled in 1902 that the states could require vaccines, but their power was not absolute. Some people would be allowed to opt out due to medical history or allergies. The Supreme Judicial Court of Massachusetts stipulated that a state couldn’t forcibly vaccinate people. Smallpox became the first illness eradicated through vaccination.

Humans have fought against tuberculosis since ancient times, with epidemics coming in waves over the centuries. Attempts to battle the disease spurred some of the first research in antibiotics. Tubercular contamination of milk was an impetus for pasteurization, a process that heats and kills pathogens, including TB. Although the idea of isolating the sick had been around since the days of the bubonic plague, it was TB that prompted the building of sanitariums for isolation and treatment. 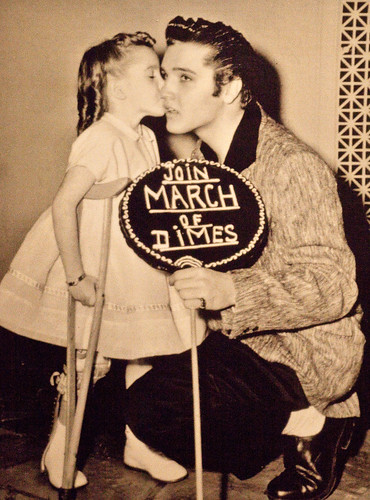 Image via Flikr by Thomas Hawk

In the mid-20th century, polio struck fear in American hearts. The disease affected the innocent, leaving thousands of the nation’s children dead or paralyzed. When Dr. Jonas Salk developed a vaccine in 1955, he had the support of the March of Dimes, which ushered in an era of grass-roots fundraising for medical philanthropy. Prior to that time, donations for medical research came only from wealthy donors. But the work of the March of Dimes, capitalizing on the broad public sympathy for polio victims, brought medical philanthropy to the people. Today it’s common to raise funds in increments of just a few dollars.

Stopping the Spread of HIV/AIDs with Public Education

The HIV/AIDS epidemic called for a different sort of intervention than previous illnesses: behavioral changes for the at-risk populations. The number of new cases in the U.S. has fallen dramatically since the epidemic peaked in the early ’90s. Stopping the spread of HIV has mostly been an effort of public education, persuading at-risk individuals to give up dangerous behaviors like using shared needles and having unprotected sex. Sadly, it’s proven difficult to fight HIV with public education in third world countries where mass communication is more difficult.

Diseases are frightening, and each new wave of deadly illness brings a wave of fear or even hysteria. We may never be able to stop new illnesses from developing, but we are learning to counteract them.