Public health is the protection of the society as a whole by improving health of each individual person. This includes researching disease and finding ways of preventing the spread of infectious diseases. Here are some of the top pioneers of public health. 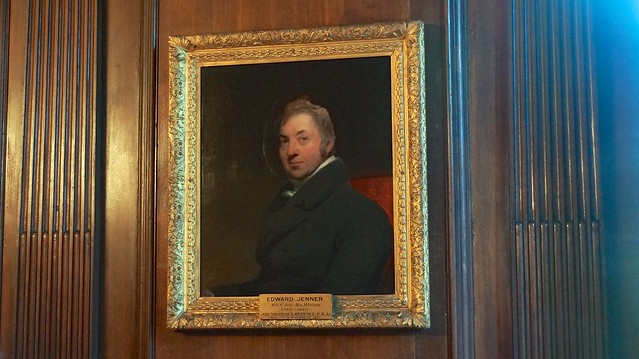 Smallpox caused death in an average of 14 percent of those who contracted the disease, and many survivors were marked with pock scars, including ones that disfigured the face. When Edward Jenner came on the scene, one form of treatment was variolation to inoculate against smallpox, including Jenner himself when it was 8 years old.

Jenner heard dairymaids mention that because they had cowpox, they wouldn’t get smallpox, and through research that began in 1796, he discovered that by exposing patients to cowpox, they would be immune to smallpox. He called it a vaccination, and eventually the practice gained wide acceptance.

A group of researchers, which included the contributions of Alexander Fleming, Howard Florey, Ernst Chain, and Norman Heatley, worked to develop the world’s first antibiotic, penicillin. Fleming discovered in 1928 that the mold Penicillium inhibited the growth of bacteria and might be used to fight infectious diseases.

Jonas Salk worked as a researcher of viruses at the University of Pittsburgh, including how to vaccinate against them. In 1947, Salk began investigating the poliovirus. He had 125 strains to work with and found that there were three basic versions of the virus, and all three would need to be included in a vaccine in order for it to be effective.

In 1952, Salk found that using formaldehyde could kill the virus but keep it intact so that it would still trigger the body to produce antibodies; if you were exposed to the full strength of the disease, your body would immediately fight it off. By 1955, over 4 million had been vaccinated, reducing the number of polio cases dramatically.

In 1988, Charles H. Hennekens published a study that showed that taking a single aspirin every other day reduced the chance of having a heart attack or having a fatal heart attack. Participants were given either an aspirin or a placebo over the course of five years, with 11,037 receiving aspirin and 11,034 receiving a placebo.

There are many heroes fighting to help us lead healthier, happier lives. These public health pioneers should be celebrated for their contributions.