The year 2016 saw some amazing public health responses and put the spotlight on a number of new emerging health risks. Nature’s ability to evolve and change makes the field of public health a challenging endeavor. Here are five issues that began in 2016, and will continue to present concerns and challenges in the near future:

The killer virus Ebola has evolved and mutated more than 350 times since its earliest outbreaks. Those who have lived through the virus are left with a multitude of health issues to deal with, both physical and mental, as well as the social stigma of the disease. All three conditions have created a new challenge for care, as well as dealing with the virus’ patient legacy.

A Shortage of Trained Personnel

In every underdeveloped corner of the world the situation is the same — there is a notable shortage of doctors, nurses and medically trained assistants. At the same time, one of the largest generations in history has moved into retirement age, straining health systems everywhere with increased demands for senior care. While technology can help, more people are required to ultimately provide the hands-on resources needed.

The Air We Breathe

The atmosphere we’ve taken for granted for so long has evidenced its fragility. From volcanic emissions shutting down entire regions of air traffic, to pollution emission in developing countries, poor air quality is killing people by the millions. According to Time Magazine, air pollution kills more than five million people every year, and that number will only continue to rise as pollution continues to be one of the greatest global risk factors for disease.

Tuberculosis, a bacterial disease that was thought to be under control, seems to be returning in urban-compacted areas, and with an antibiotic-resistant nature. It is one of a number of bacteria that have evolved and are finding new ways to return as health threats.

Humanity is particularly vulnerable to what happens with the weather and temperature. For example, the bubonic plague manifested in the Middle Ages, during a mini Ice Age period, weakening food supplies and resistance. Today, temperatures are clearly changing again and may bring new challenges in the next few years. 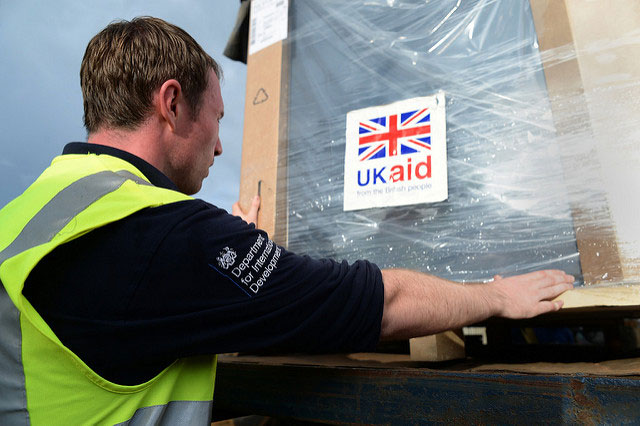 Understanding and facing new challenges in public health is the key to future success. Master of Public Health online at the Keck School of Medicine of University of Southern California provides a modern approach to health issues management, and tools for facing some of the most pressing public health problems today.