Advancements in modern science and public health have led to greatly improved health conditions in much of the world, but those in the poorest countries do not have access to the latest advances in technology and health care delivery. Through most of human history, health indicators such as life expectancy and infant mortality were more or less consistent around the world, but the last two centuries have seen the world diverge. This “great divergence,” as the the chair of The Lancet Commission on Investing in Health calls it, has resulted in such vast inequalities that one in 150 children in the United States dies before the age of five versus one in 10 in the world’s poorest countries. 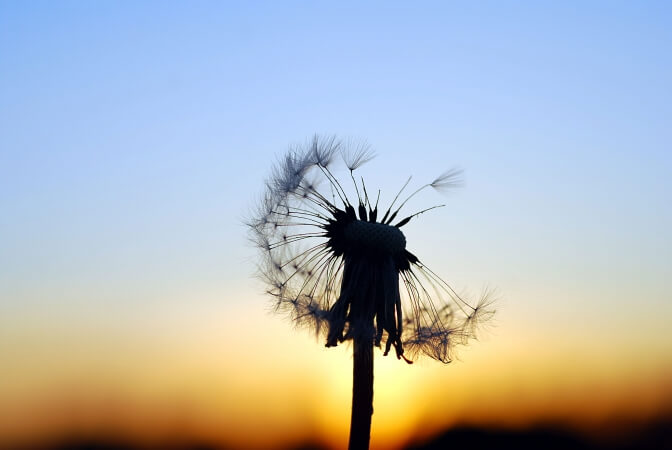 However, many believe that we’re at “a remarkable inflection point in human history.” For example, a report published in The Lancet, titled Global Health 2035, argues “if we make the right investments in the health sector today, we could achieve universally low rates of infectious, maternal and child deaths by 2035. In other words, we could shift directions to achieve a ‘grand convergence’ in global health within just one generation.” Achieving this “grand convergence” could help to close the global health inequality gap, saving approximately 10 million lives annually from 2035 onwards as well as increasing productivity and economic growth.

We have the financial and technical means to ensure that a child born anywhere in the world can live a long and healthy life, but do we have the will?

If the saving of human lives isn’t incentive enough, perhaps the economic payoff may be. According to the same report, they used “new research methods from health economics to put a dollar amount on the direct value of greater survival…[and] found that every one dollar invested in achieving the grand convergence over the period 2015-2035 would return between 9 and 20 dollars. This return on investment is nothing short of astonishing. In financial markets, investments with foreseeable returns of between 9 to 1 and 20 to 1 over reasonable time horizons simply do not exist.”

Changes to existing polices could help fund many of the proposed initiatives. Taxing harmful substances like tobacco, alcohol and reducing fossil fuel subsidies would create new funding streams on top of mitigating the risks of each to the public. A 50 percent increase to the tax on tobacco in China alone would raise $20 billion USD over the next 50 years and save 20 million lives. And in Africa, subsidies on fossil fuels that pollute the air and shorten lives account for 3.5 percent of GDP on a post-tax basis. Eliminating them would both reduce deaths from heart and lung disease and increase the budget for potential spending on public health.

The Master of Public Health Online at Keck School of Medicine of University of Southern California is an innovative and rigorous program that educates professionals to become the public health leaders of tomorrow. The curriculum and its specializations critically examine the role that societal factors play in public health, such as health education and promotion, globalization and economics and cultural values.