As the leading cause of premature deaths in the United States, gun violence takes the lives of approximately 30,000 people per year and injures another 60,000. Recognizing that the issue of gun violence is complex and deeply rooted in American culture, the American Public Health Association (APHA) advocates for a comprehensive public health approach to violence prevention policies and to ensuring that our families and communities are kept safe. In their words, “We must place a renewed emphasis on improving gun injury and violence research. Ongoing work is needed to ensure firearms do not fall into the wrong hands and to expand access to mental health services to those who need it most.” 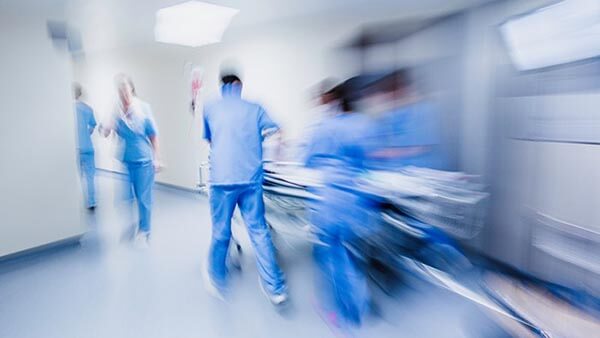 Treating the gun violence epidemic as a public health concern would mean employing the same approach as we do for any infectious disease outbreak — tracking it, finding the root causes of it, using science to find research gaps, creating policy solutions and using public education campaigns to help eliminate the threat. Using the recent Ebola virus outbreak as an example, the public health community addressed it immediately, established an evidence base by studying it, tracked it, put prevention measures into place, assessed any knowledge gaps and the federal government even appointed an Ebola “czar” to coordinate the response. And this was just because of a handful of cases.

The APHA advocates for some common sense measures that can have an immediate effect, including:

But political obstacles remain. For example, the day after 14 health department workers were shot and killed in San Bernardino, California, the Senate voted down a bipartisan proposal that would have expanded gun sale background checks to include gun show and online sales. And despite scientific evidence to the contrary, 63 percent of Americans polled in 2014 believed that a gun makes a home safer.

The MPH degree offered by Keck School of Medicine of University of Southern California is an innovative and rigorous program that educates professionals to become the public health leaders of tomorrow. Among the available concentrations, such as Health Education and Promotion, Public Health Policy and GeoHealth, changes in external factors like education and socioeconomics can shape public health in local, regional and national contexts are critically examined.