The fundamental problem with disasters, which also makes them so likely to cause public health emergencies, is that these events displace a significant number of people and cause conditions that often do not meet basic subsistence standards. In a natural disaster, basic health and medical infrastructure is usually broken or eliminated, and fundamental resources such as food, shelter and clean water, will likely be missing for at least a week to 14 days after an initial event. The combination of the above becomes a catalyst for fast generation and transmission of disease and infection. 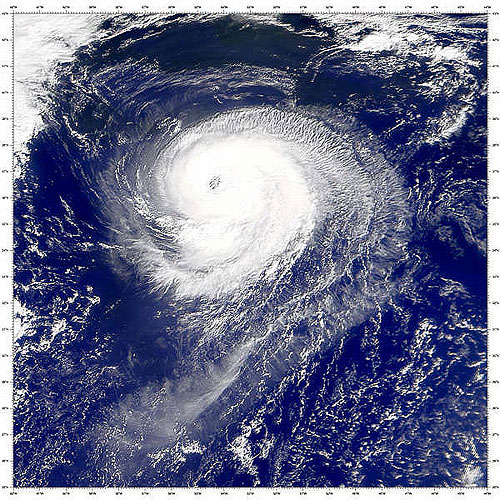 Can a public health disaster following a natural disaster be avoided? To some extent it can be mitigated. However, effective response often requires significant social retraining of both the public, as well as regional response agencies. These steps include: