Images of the effects of climate change often focus on the consequences to the natural world – melting ice caps, receding snow cover and rising ocean levels. But for most of the world’s population, the effects are much more personal – rising rates of childhood asthma, infectious diseases and heat-induced heart attacks among many others. Some climate change experts are hoping that a change in perception about public health consequences will help inspire more action. Framing the conversation around climate change as a public health issue rather than a purely environmental one will produce more emotionally compelling responses in people, since it would focus on the immediate effects of a warmer climate on people’s lives. 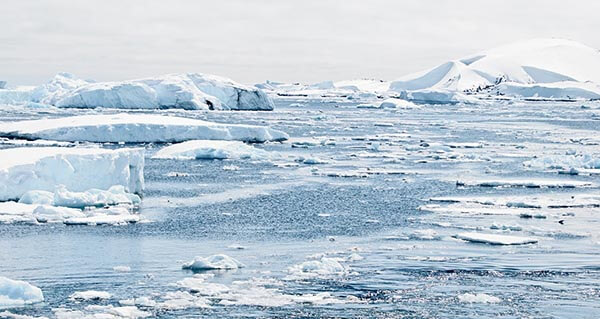 For example, drawing a connection between the frequency of extreme weather events, such as hurricanes, wildfires, or heat waves to global climate change can help people understand the immediacy of the problem. And as those people deal with the public health consequences of these events, from contaminated water, to heat-resistant illnesses, or deaths caused by the impact of the events, the severity of the problem begins to become personal. By rebranding climate change as a public health issue, advocates hope to bypass the political stalemate that has held back initiatives like reducing greenhouse gasses or promoting renewable energy sources from being implemented.

A Shift in the Conversation

As Time reports, the timing for this shift in the conversation may be right. With unemployment rates below 7 percent and extreme weather events growing more frequent, people may be more inclined to accept potential economic costs in exchange for better public health efforts. The population may be more inclined to approve of initiatives that help to reduce their exposure to the health risks of changing patterns in global climate. Among younger voters, 79 percent are more likely to vote for a candidate who supports action on the issue, regardless of their party affiliation.

Climate advocates hope that framing the issue as a public health one will incentivize more people into pushing for environmental reforms, particularly if it means more timely action.

The Master of Public Health Online at Keck School of Medicine of University of Southern California is an innovative and rigorous program that educates professionals to become the public health leaders of tomorrow. Two of the available concentrations, Global Health Leadership and GeoHealth, critically examine how changes in external factors like globalization and the climate can shape public health in local, regional, and national contexts. And with its flexible online delivery, program materials are available to students 24/7 so that they can incorporate their studies into their own schedules.