Guns as a Public Health Issue

In mid-June 2016, Governor Jerry Brown signed SB 1006, which created the California Firearm Violence Research Center, with the goal of studying the public health implications of guns and gun violence. In some respects the program will help pick up and continue work that was being done by the Centers for Disease Control and Prevention until they were defunded for the activity in 1996. Specifically, the program will put research science on an issue that has long been defined by public safety and politics, but not by public health. 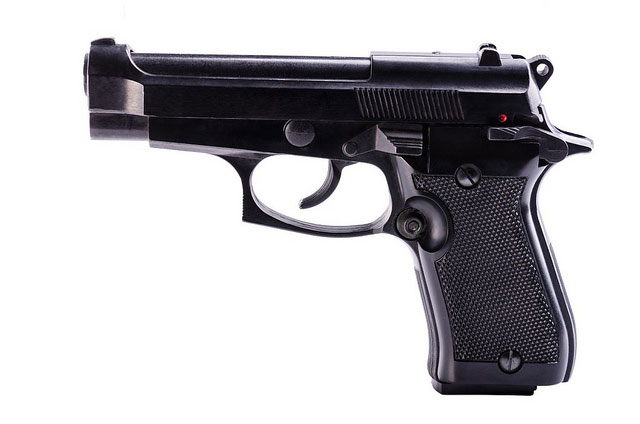 A large number of incidents have occurred in the last 30 years that have raised the question of whether long-term public health is being negatively impacted by the use of guns. That gun violence can make communities feel unsafe is no surprise; the exact connections to long-term behavior change and anxiety are the keys for related research and implications for protecting public health.

Guns have long been a source of tension in American society. Unlike European countries, the U.S. is fundamentally connected to the right to bear arms, by virtue of the Constitution. However, the nation also has a long history of gun violence, either in the form of law enforcement or crime. Critical public health connections in modern society are now becoming apparent and include:

The personal gun issue is a contentious one, with significant resistance from advocacies to being characterized as a health topic for study. Much of the concern is that if guns are actually considered a public health factor, it will only lead to increased regulatory control of ownership, not less. That, in turn, runs directly in conflict with what many believe is a constitutional right, as opposed to just legal ownership of a tool that can cause harm.