The Importance of Community in Public Health Initiatives

The most successful public health initiatives have three things in common: they were initiated by a serious risk or health threat that affected everyone regardless of background, they were solved by innovative solutions, and they were implemented through community involvement 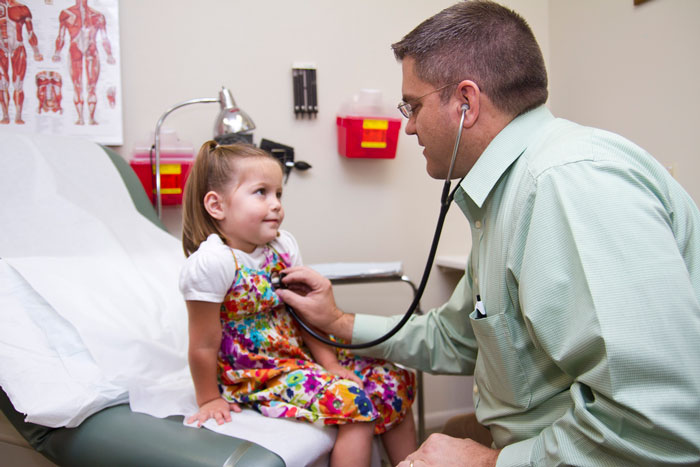 When Community Is Left Out of Discussion

HIV/AIDS spread during the early 1980s because of the lack of medical knowledge and the social stigma attached to the disease. It was seen as a “gay” problem at first, not a societal one. However, when HIV began affecting a broad swath of the American population, people began to understand that HIV/AIDS had to be dealt with by the whole community. Involvement at every level, from direct service medical resources to the educational system became involved. Politics, office places, entertainment, schools, people and families all realized a role necessary in helping prevent the spread of HIV/AIDS.

Community organization is also critical for fast response to public health risk outbreaks. As was seen in Hurricane Katrina, the societal breakdown and loss of basic infrastructure caused delays in getting help to the people that needed it. While the federal government ultimately took a big share of the blame, Katrina also opened everyone’s eyes to what happens in modern America when local communities break down.

Leveraging People on the Ground

Community involvement in prevention and planning can pay big dividends when a real event actually occurs. By designating resources ahead of time and defining roles, public health officials can create simple but resilient networks that don’t need much to sustain themselves and can function for the first 72 hours to a week, a critical time before disaster recovery starts to kick in. Planning, training, practice and resource dedication are necessary to reach a ready status at the community level. Historically underserved communities end up being the areas that have the greatest challenges historically.

Good communication with easy-to-implement messaging can go a long way in training a community to be a willing partner in public health protection. This holistic approach leverages the power of many people by creating a common response and directing it to a given action goal. Whether that is preparation, knowing where to coordinate, or how to organize, community involvement in public health makes a difference in success or a Hurricane Katrina-level failure.

Learn more about the impact of community on public health – visit the Master of Public Health online program through the Keck School of Medicine of University of Southern California.